Three days of festivities started with private dinners at some of Napa Valley’s most well-known vintners and rising-star wineries. The barrel auction was held at Peter Mondavi Sr.’s family winery, Charles Krug Estate. The Auction included online bidding which started the Sunday before Memorial Day, a Barrel Auction held on June 1st and the capstone event, the Live Auction, held June 2nd at Meadowood Napa Valley.

Napa Valley Vintners noted these highlights from this year's auction:

· A new fundraising record for the Napa Valley Barrel Auction, which had Auction attendees vying with online bidders from anywhere in the world for the 110 lots of Napa Valley wine futures up for sale.

· Samantha Rudd, vintner of Rudd Oakville Estate and daughter of late wine and food icon Leslie Rudd, announced a $1 million contribution from the Rudd Foundation after Lot 2 at the Live Auction.

· The impromptu doubling of Lot 11 featuring four 6-liter Imperials of Opus One and a trip for two couples to attend the Masked Ball at Versailles, France, in 2019 that sold to two successful bidders, raising a total of $1.4 million.

· A $1 million successful bid for Lot 20, donated by the Napa Valley Vintners and Lexus, featuring 18 bottles of Napa Valley wine and an experience at the 2019 U.S. Open Golf Tournament at Pebble Beach. 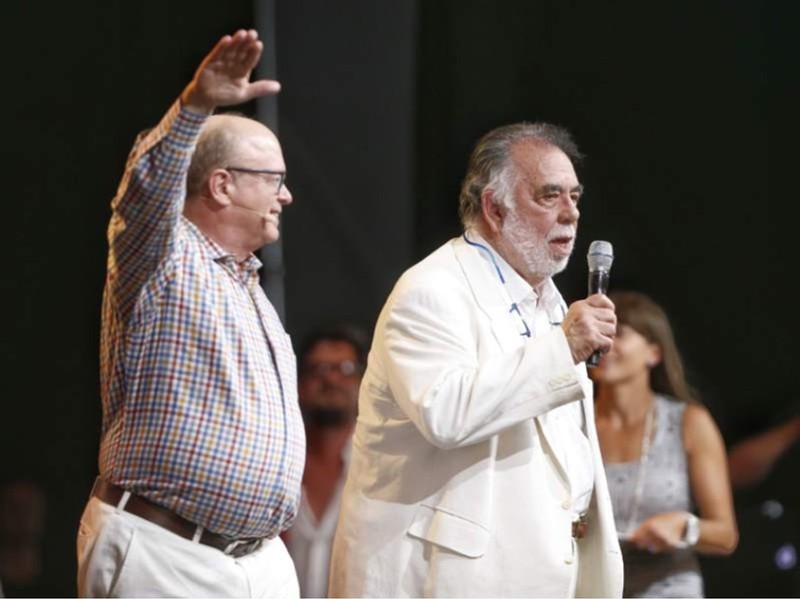 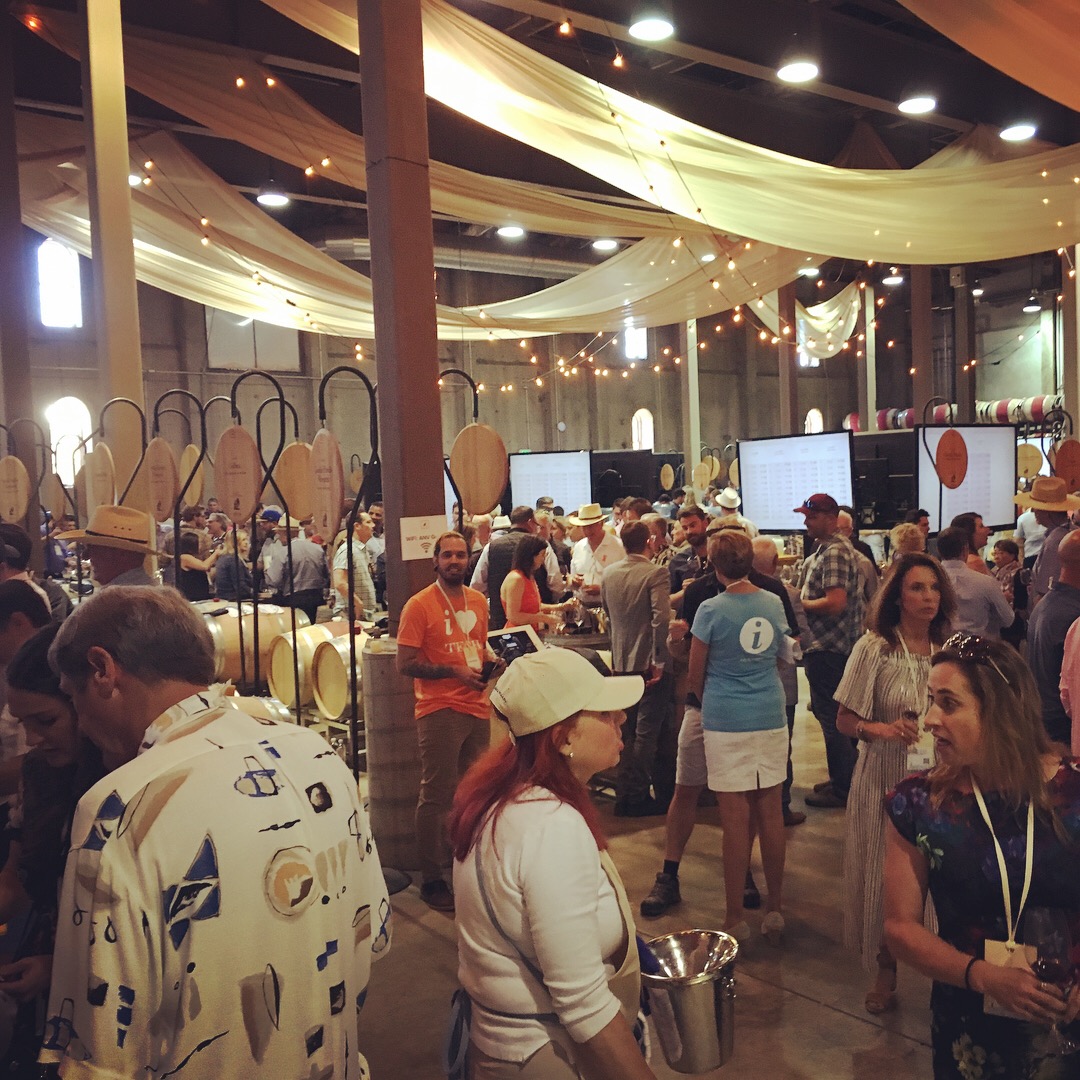 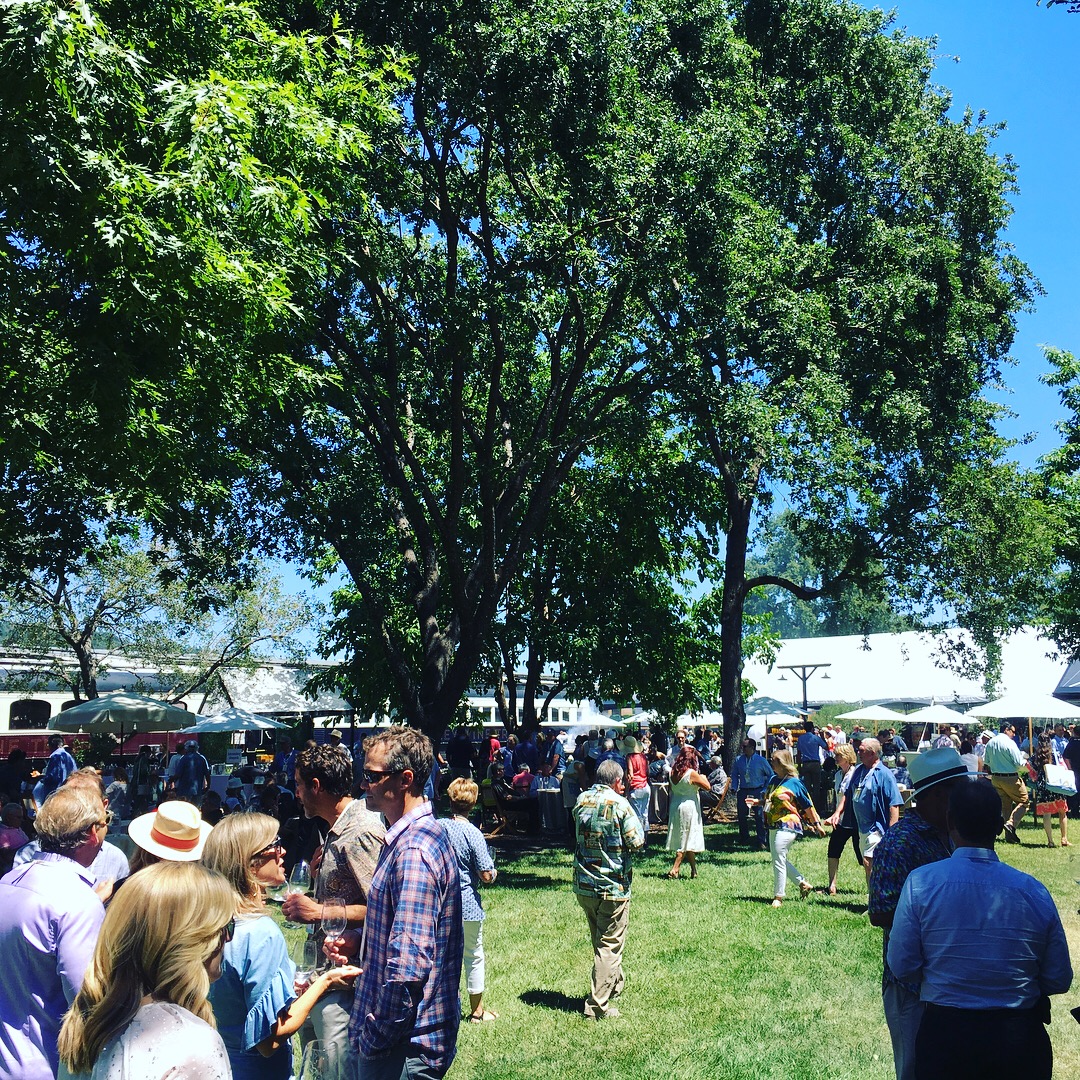