The wine, like all the others auctioned off Saturday, remains in the barrel and the Silver Oak will be available in January 2020. 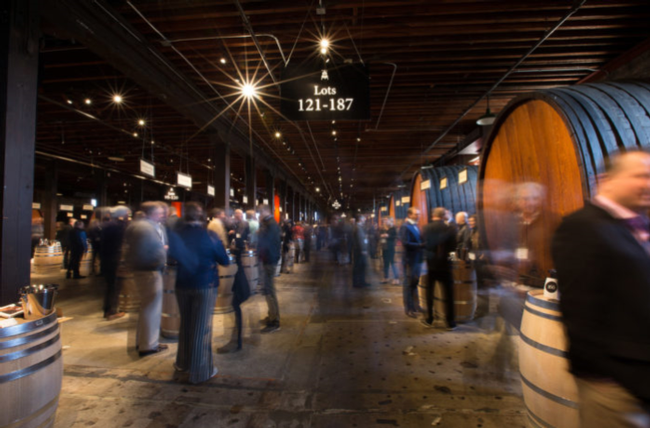 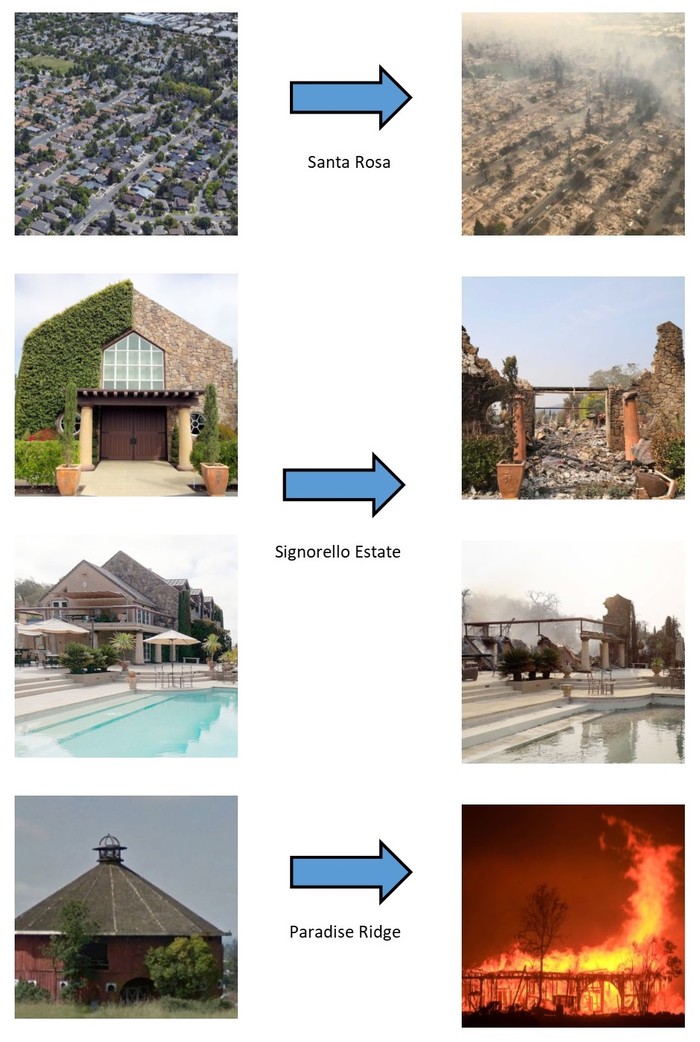 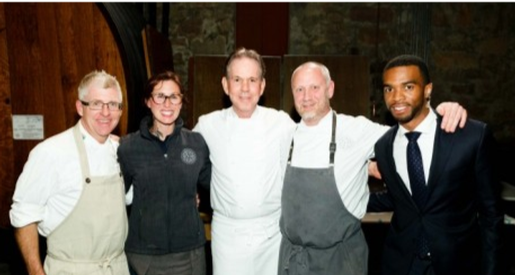 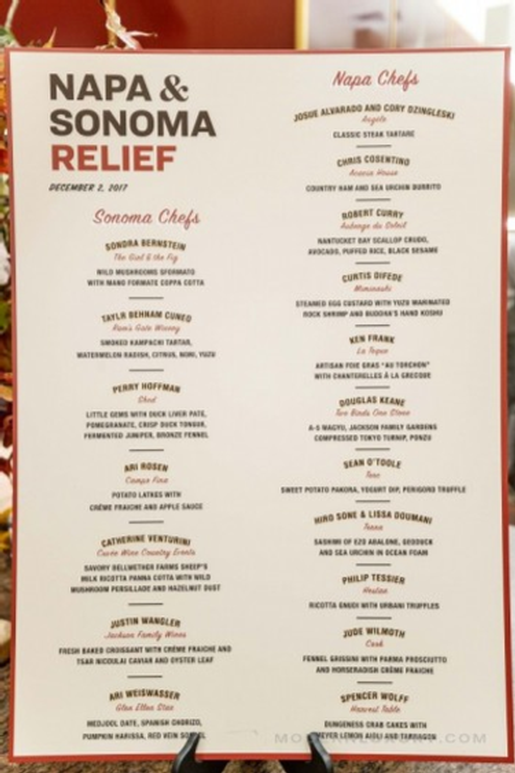 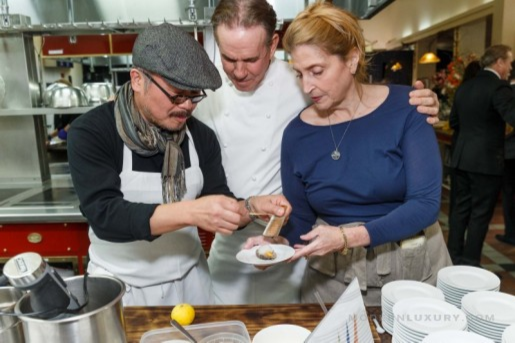 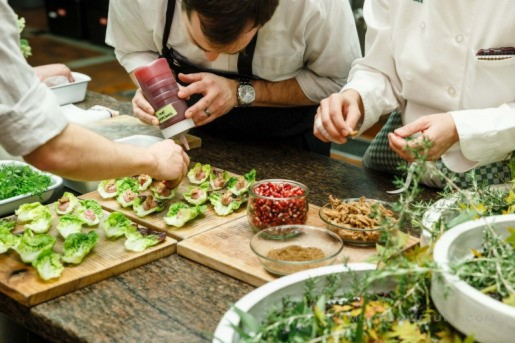 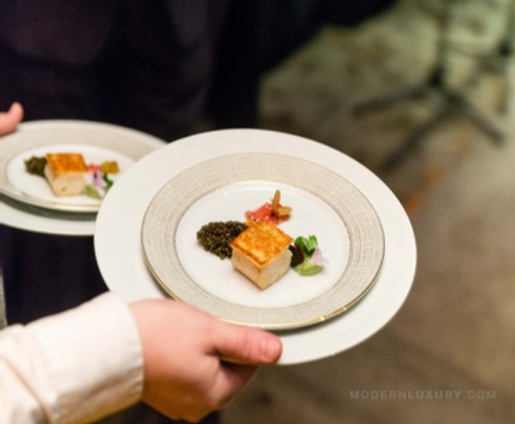 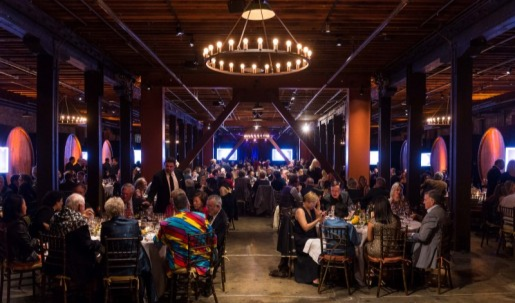